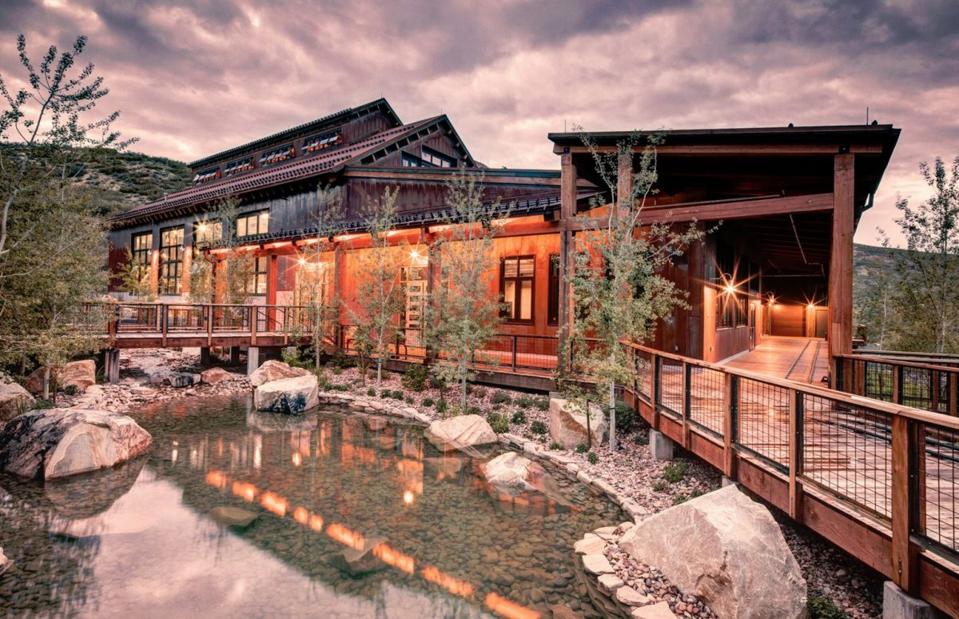 There are new distilleries in Wyoming and Iowa, Utah, Arizona and Ohio, among other unlikely states. The growth is so dramatic it’s hard to keep track.

Yes, after decades in the doldrums, American whiskey is booming again.

“We are truly in the in the middle of an American whiskey renaissance in the US and around the globe” explains Frank Coleman of DISCUS. “This is particularly true at the high-end price points. The more expensive the products, the faster both the volume and sales growth.”

Value, Premium and High End Premium Bourbon and Tennessee Whiskey shipments rose 30% from 2011 to 2016, while Super Premium, the sort of stuff I want to drink, and you want to give to your Papa, saw impressive 127% increase over the same period. 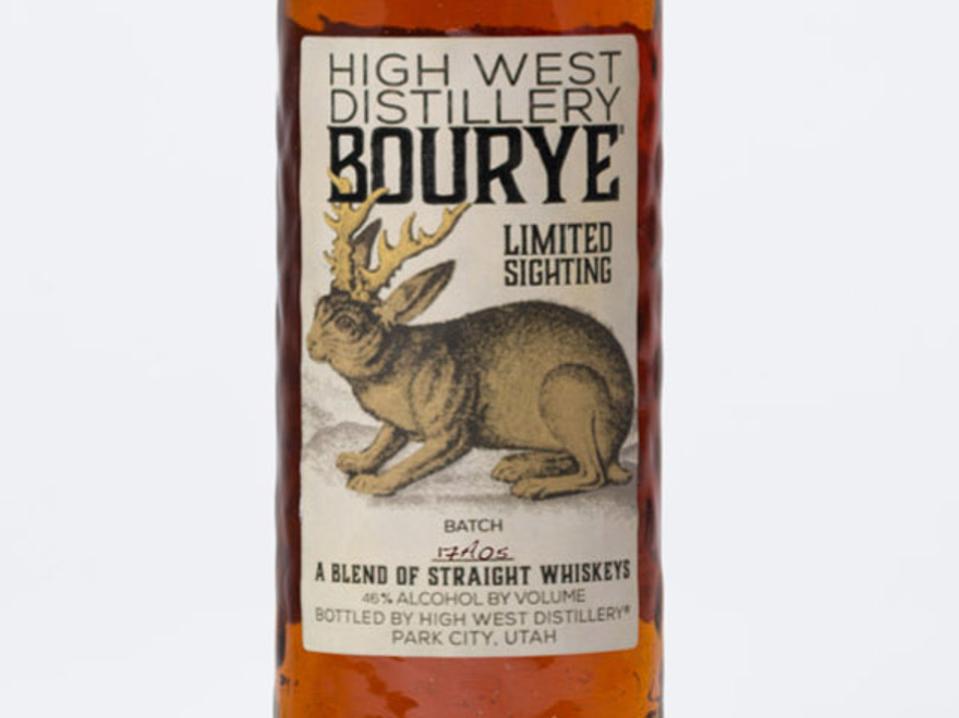 Pronounced Boo-Rye, this is a highly unusual blend of 10-14 year old Bourbon and Rye whiskies sourced from an old warehouse that used to belong to Seagram’s.

Rich vanilla notes from the Bourbon dominate the nose initially till a touch of water brings out the spiciness of the Rye. The dryness lingers for minutes in the mind long after the whiskey disappeared down my throat. Strange but interesting.